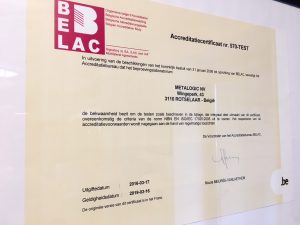 METALogic has a ISO 17025 accreditation for a number of laboratory tests, more specifically for performing:

More information about the scope of our accreditation can be found here.

We consider the accreditation as a recognition for the continuous investment and attention to quality within our company. 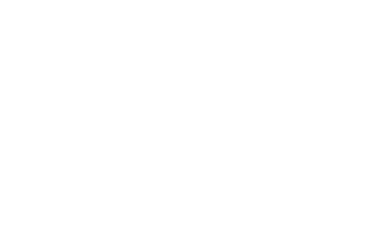 Traditionally coatings are tested by subjecting them to an aggressive environment. This is for example the case in the neutral salt spray test (ISO 9227 NSS or ASTM B117). In this test coatings are exposed [...]

We use cookies on our website to give you the most relevant experience by remembering your preferences and repeat visits. By clicking “Accept”, you consent to the use of ALL the cookies.
Cookie settingsACCEPTREJECT

This website uses cookies to improve your experience while you navigate through the website. Out of these, the cookies that are categorized as necessary are stored on your browser as they are essential for the working of basic functionalities of the website. We also use third-party cookies that help us analyze and understand how you use this website. These cookies will be stored in your browser only with your consent. You also have the option to opt-out of these cookies. But opting out of some of these cookies may affect your browsing experience. privacy-policy-nl
SAVE & ACCEPT 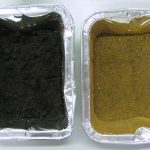 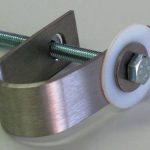